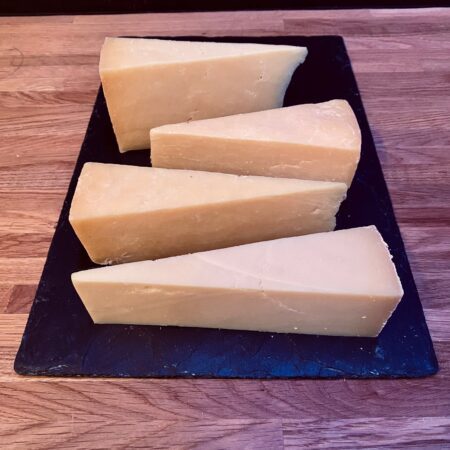 Somerset Terroir £28.25
Back to products 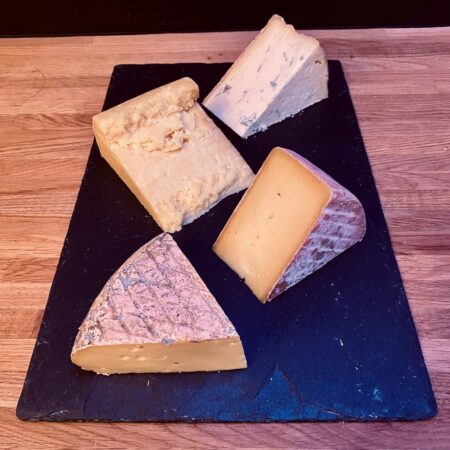 Mrs Kirkhams 250g – Made by Graham Kirkham in Goosnargh, Lancashire

Winner of a 3 Star Great Taste Award 2019, Mrs Kirkham’s is top of its game for a traditional British Territorial cheese. It’s the last remaining raw milk Lancashire made in Britain, so it really is a slice of history. It is made with a recipe passed down through generations that produces an amazing depth of flavour. It has all the classic milky, lactic yogurt notes, accompanied with the trademark Lancashire crumble. However, the artisan nature of the production brings in a lovely deep buttery angle that you don’t usually get with Lancashire.

Cropwell Blue Stilton 250g – Made by Robin Skailes in Nottinghamshire

In 1957 the single last farmer producing Wensleydale cheese in the Yorkshire Dales gave up. Over 50 years later in July 2019, Ben and Sam Spence re-started that tradition on their farm in the heart of Wensleydale. Using fresh milk from their own cows, they make an old-fashioned Wensleydale cheese, not quite as crumbly as its modern relations, with a fresh, sharp yet light flavour and supple creamy texture. 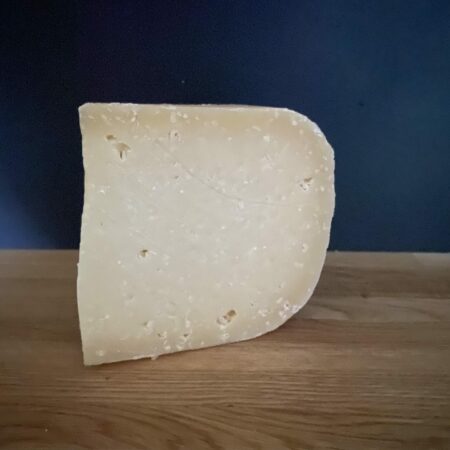 Cheese, Hard, Cow's Milk
£7.00
Strong, crunchy cheese with an attitude.Cow, pasteurised, vegetarian.Sold in 250g.  If you would like a larger wedge please use multiples of this (ie 500g = 2 x 250g) and leave a note at checkout.
Add to wishlist
Add to basket
Quick view 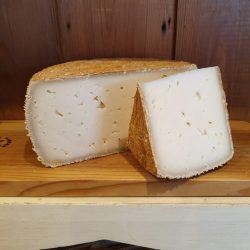 Cheese, Hard, Sheep's Milk
£8.60
Supreme champion of the British Cheese Awards 2019 - need we say more!Sheep's milk, vegetarian, unpasteurisedSold in 250g wedges and multiples thereof, if you would like a bigger wedge please select multiples (ie 500g = 2 x 250g) and to be sure, place a note in section at checkout.
Add to wishlist
Add to basket
Quick view 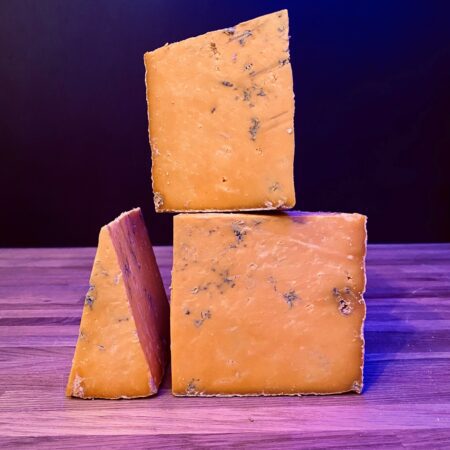 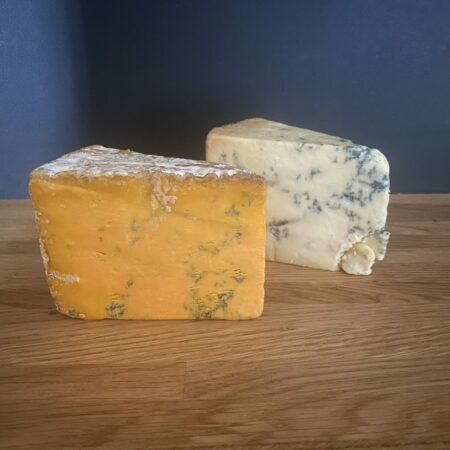 Cheese, Crumbly, Blue, Cow's Milk
£8.00
Sparkenhoe Shropshire Blue is lovingly made by Leicestershire Cheese Co, it is unpasteurised with deep blue veins running through a deep orange body colour. The cheese has a savoury, nutty flavour and is best enjoyed a room temperature.
Add to wishlist
Add to basket
Quick view 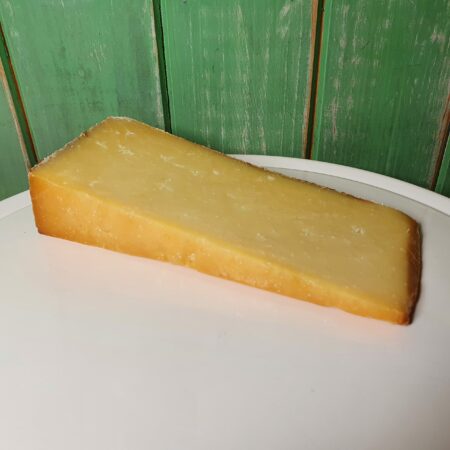 Cheese, Hard, Cow's Milk
£6.25
Made with unpasteurised milk and matured in a hillside cheese cellar for around 15 months, the cheddar is then smoked over beechwood for 48 hours, which imparts beautiful coffee and caramel notes deep into the complex, nutty cheese.
Add to wishlist
Add to basket
Quick view 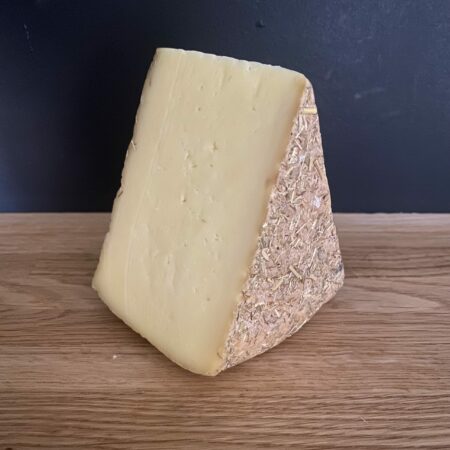 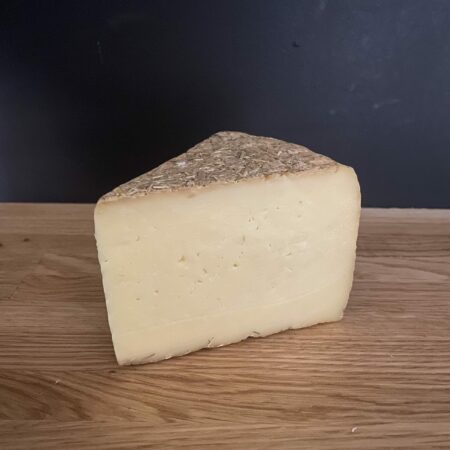 Cheese, Hard, Cow's Milk, Organic Cheese
£7.80
Witherage in Hay – Made by Rose Grimmond in Oxfordshire An alpine style hard cheese made at Nettlebed Creamery near
Add to wishlist
Add to basket
Quick view 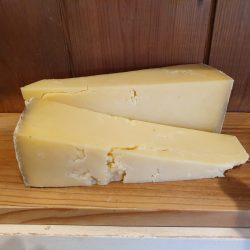 Cheese, Hard, Cow's Milk
£7.00
Cheddar with style.  Nutty and complex flavour.  This cheese will often have a natural blue vein adding to the earthiness of this delightful cheese.Cow's milk, unpasteurised.Available in 250g and multiples thereof.  If you would like a wedge for example 500g, please select 2 x 250g into the shopping basket and make a comment at checkout.
Add to wishlist
Add to basket
Quick view 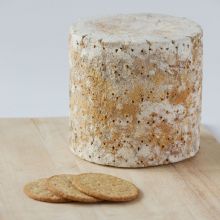 Cheese, Blue, Cow's Milk
£57.00
2.2kg complete Stilton for your Christmas table.£55.00If you would like to pre-order this cheese for Christmas please email shop@2poundstreet.com
Add to wishlist
Add to basket
Quick view 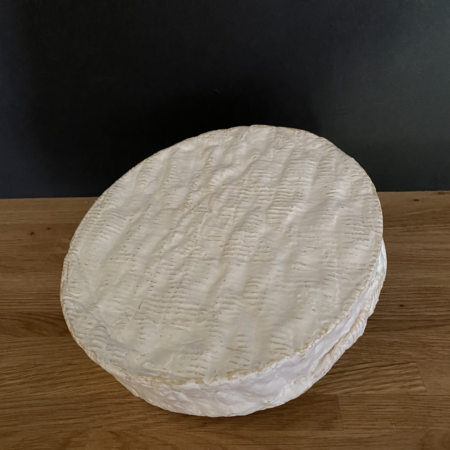 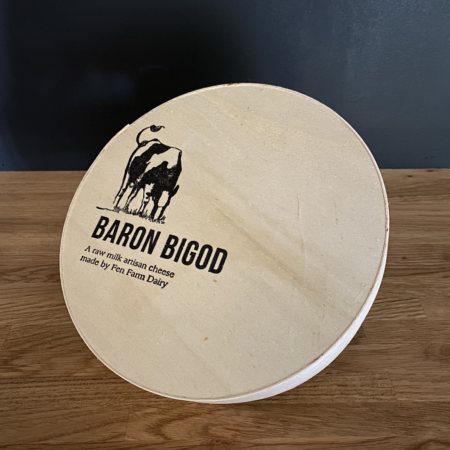 Cheese, Soft Cheese, Cow's Milk
£33.00
Treat yourself to a whole, full-sized Baron Bigod, the only traditionally made, raw cows' milk (although currently being pasteurised) Brie-de-Meaux style cheese produced in the UK. Adds the wow factor to a cheese board or a celebration cheese cake, after all who doesn't love brie?Small batches of this brie-style cheese are made in the early morning using fresh, warm cows' milk from Fen Farm's own herd of Montbéliarde cows in Suffolk. All the curds are hand-ladled into large brie moulds and then salted by hand and aged for up to 8 weeks.The flavour of the cheese changes with the seasons, with mushroomy and farmyard notes under the rind and occasional hints of citrus or truffle flavours. With full provenance from cow to cheese, this is a true artisan cheese and the raw milk provides for exceptional taste and quality. Sold in a whole round here, but if you prefer a smaller piece you can order 250g portions (approx quarter of a whole Baron Bigod) or the baby version (also approx 250g) see cheese menu.
Add to wishlist
Add to basket
Quick view
Shopping cart
close