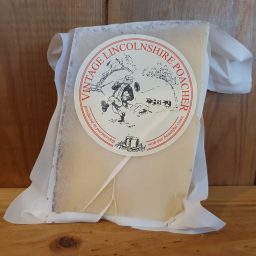 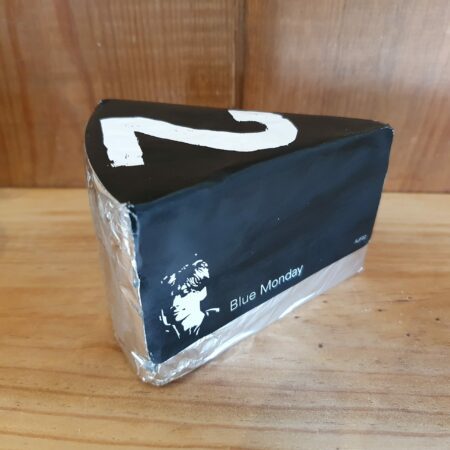 Susana Balbo is a truly exceptional talent – a global ambassador for Argentine wine, a woman whose expertise is the very embodiment of art and science seamlessly combined. Founded in 1999, the winery is located on the famous Cochabamba road in Agrelo, with neighbours whose names read like a roll call of the true greats of Mendoza.
This mid-price Malbec really delivers and has received great reviews from James Suckling, Tim Atkin and Decanter over the last few years; one of standard bearers for the market.
With only a suggestion of oak ageing, this is rich and supple but not heavy or clunky; beautifully balanced and impressive.
Obviously, this is a good ‘Steak Wine’! Also good for ‘Just Drinking’. 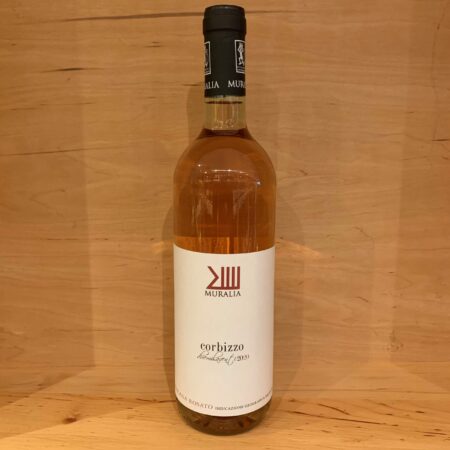 Italy, Rose Wine, Wine Offers
£16.95
Chiara and Stefano Casali fell in love with this property in the Maremma region of Tuscany in 1997, and turned this love into the adventure of their lives, moving from Milan with the clear idea of making a wine that would simply interpret the gifts of the land.The focus is always on balance, with freshness adding elegance to wines from an area which can be very hot and powerful wines are the norm.This vintage of Corbizzo is a real revelation! Stefano has captured the sunshine through his Syrah grapes but with real elegance and style. Similar in style to top Provence Rose but with a bit more juicy red fruit flavours. Really delicious and certainly my pick of the pinks for this summer.Perfect for the garden; English asparagus, smoked salmon salads, grilled garlic prawns - Yum!
Add to wishlist
Add to basket
Quick view 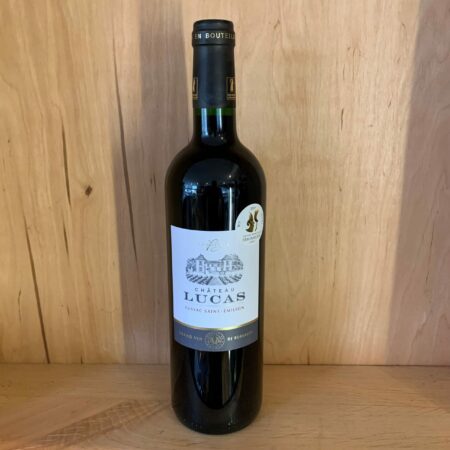 France, Red Wine
£19.95
Lussac is an up and coming satellite appellation of the renowned Saint Emilion region on the the Right Bank of Bordeaux. There is no doubt that one of Lussac's most prized properties is Château Lucas, owned by the Vauthier family of Château Ausone fame. From just 18 hectares of vines, three cuvée are produced. The top wine, aptly called Château Lucas, is produced from a 12-hectare vineyard, comprising equal parts Merlot and Cabernet Franc. While so much of the Right Bank focuses on Merlot, the high percentage of Cabernet Franc brings a polished lift to the cuvée, vintage in and vintage out.
A classic partner for roast lamb.
Add to wishlist
Add to basket
Quick view 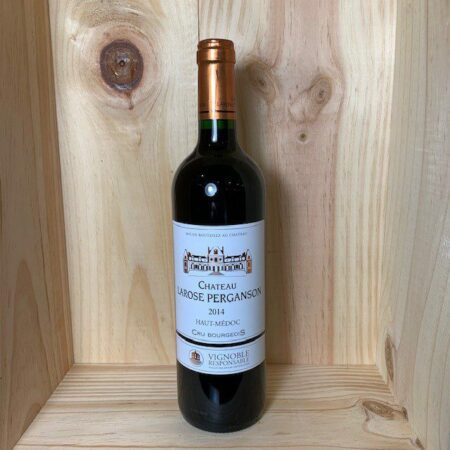 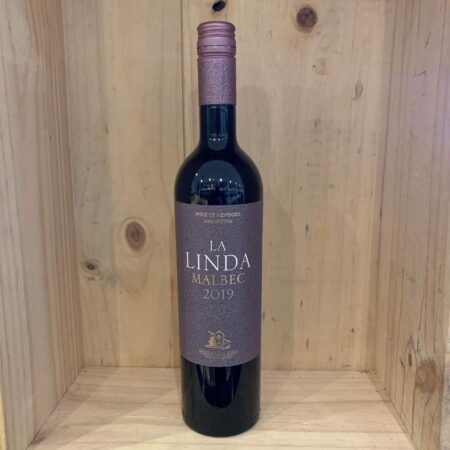 Red Wine, Argentina
£13.95
The Arizu family of Bodega Luigi Bosca has been making wine in Mendoza since 1901. Over the years they have accumulated a veritable encyclopedia of knowledge of the region`s incredible variety of altitudes, soils and microclimates. Four generations later, Bodega Luigi Bosca is still very much a family business, currently run by Alberto Arizu Jr, one of Argentina`s most respected wine figures. They are also one of Argentina's leading estates, famed for having some of Mendoza`s best vineyard sites and their involvement in the creation of Argentina`s first D.O.C, Luján de Cuyo D.O.C.This wine comes from vineyards 15 kms south of Mendoza city, 960 m above sea-level, on the eastern slope of the foothills. Argentina’s trademark grape variety, although originally from the South of France in `Cahors`. Characteristically intense red colour and aromas of cherries, aged in French oak for 3 months. Great structure, fine and approachable, great with a steak.
Add to wishlist
Add to basket
Quick view 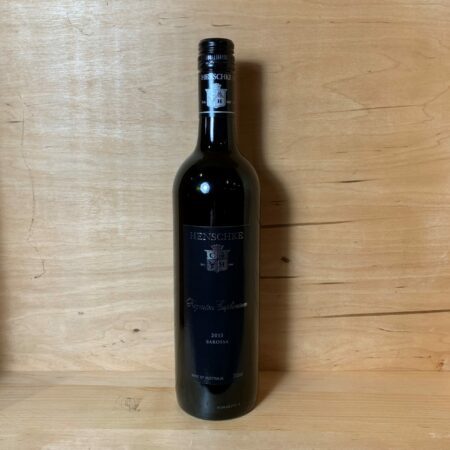 Australia, Red Wine
£42.95
Available to pre-order for delivery/collection from Thursday Oct 7th66% Syrah/Shiraz , 19% Cabernet Sauvignon, 10% Merlot, 5% Cabernet FrancThe Henschke family have been making wine at their estate in the Eden Valley since 1868. Fifth-generation winemaker Stephen Henschke took over running the winery in 1979.  Through a combination of great viticulture from Prue, named ‘Outstanding Viticulturalist 2020’, who is at the forefront of re-introducing native plants into their vineyards to improve biodiversity, and winemaking from Stephen, they have built upon their inheritance and turned this traditional producer into one that is celebrated all around the world.Keyneton Euphonium is a beautiful composition of Shiraz from up to 50-year-old vines growing in the Eden and Barossa Valleys, blended with Cabernet Sauvignon, Merlot and Cabernet Franc from selected vineyards in both regions, some of which were planted by Cyril Henschke at his Eden Valley property in the 1960's. The Barossa hills village of Keyneton, pioneered by pastoralist Joseph Keynes in 1842, was a musical and cultural focus for the early settlers, and was home to the Henschke Family Brass Band, founded in 1888. It featured wind instruments such as a B flat euphonium, a large brass wind instrument, which has been lovingly restored and remains in the Henschke family.While the Hill of Grace and Mount Edlestone Shiraz fetch high prices, i think this wine is the jewel in the Henschke crown; The depth of fruit and complexity is incredible and it is affordable!A wine for big steaks, roast beef and classy barbecues!
Add to wishlist
Add to basket
Quick view 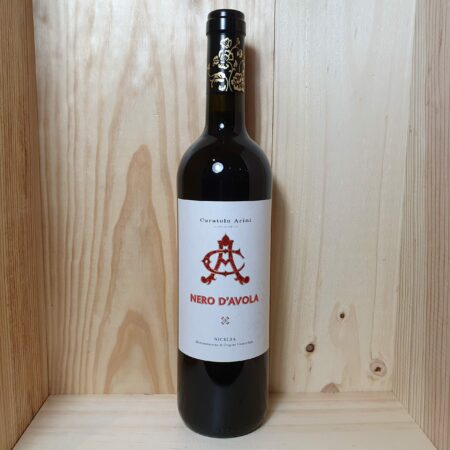 Italy, Red Wine
£15.95
The Curatolo family are famous Marsala producers but this Nero d’Avola is also exceptional. A fine example of the grape that stands up well against wines at twice the price. The rich, dark fruit flavours combine with smooth, supple tannins to make an almost perfect steak wine!
Add to wishlist
Add to basket
Quick view 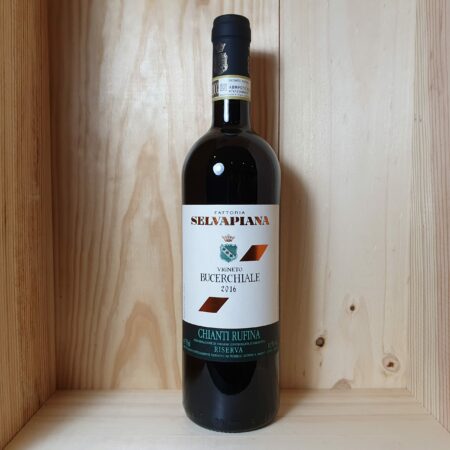 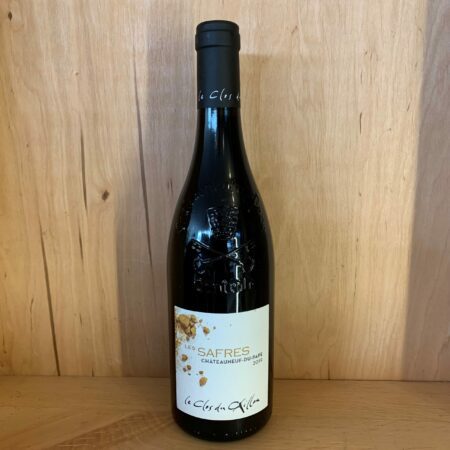 France, Red Wine
£48.00
The much-lauded Le Clos du Caillou produces classic Châteauneuf-du-Pape wines that just keep getting better, year-on-year. The domaine is situated on the edge of Châteauneuf-du-Pape and is unique in that, in 1936, the owner (who was then away at a hunting retreat) refused to allow the experts who were drawing up the boundaries of the appellation to visit his domaine. Thus, it was not included in the delimited area and remains to this day an enclave within the Châteauneuf-du-Pape appellation. The domaine practices biodynamic farming techniques and was certified "Agriculture Biologique" in 2010 and "Vin Biologique" in 2012. Their trademark style lies in full-bodied wines with rich red fruit flavours, velvety texture and fine tannins.Les Safres is 95% Grenache with the rest Mourvedre, Cinsault & Vaccarese. Not too heavy for a Chateauneuf but great intensity of pure spicy dark fruit. Really impressive.
Add to wishlist
Add to basket
Quick view
Shopping cart
close