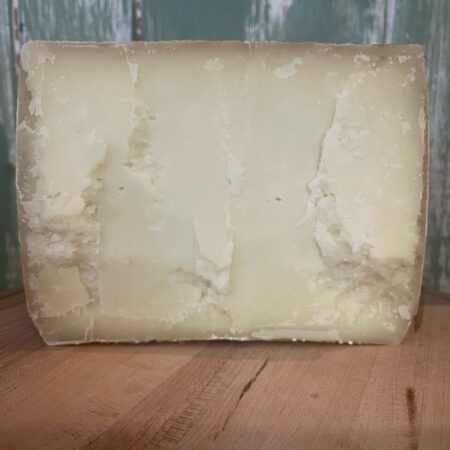 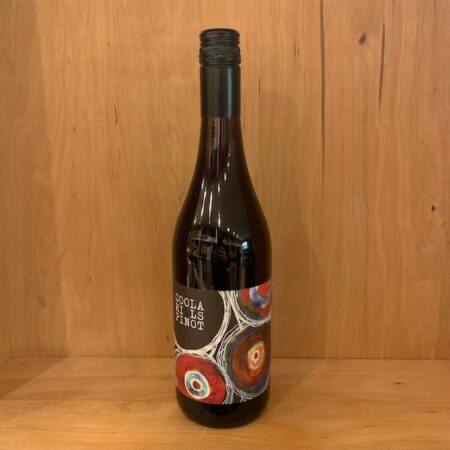 Verdeca is a grape variety indigenous to Puglia, making wines of great freshness and purity. This is a great example and if you’re a bit tired of Sauvignon, this is really worth a try.

Perfect garden wine, or with salads or light fish dishes.

Wine, Australia
£14.95
Winemaker Xavier Goodridge has set out to create great value low intervention wines. And this is a beauty!Mount Gambier is historically a dairy farm region but is rapidly becoming on of Australia's most exciting wine growing regions. Volcanic soils and cooling breezes from the Southern Ocean.This Pinot is light and juicy with loads of fresh red fruit flavours bursting out of the glass. In warm weather, this is great chilled down and is perfect with BBQ.
Add to wishlist
Add to basket
Quick view 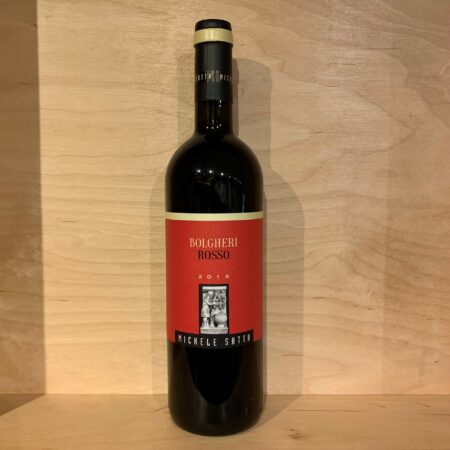 Italy, Red Wine
£23.95
Since Michele started his domain nearby Castagneto Carducci in 1983, he has been recognised as one of the leading producers from Bolgheri. Marrying the experience of his own vineyard with consulting positions in the area, for example, at Ornellaia amongst others, he became one of the founders of the Bolgheri DOC. With plantings of Sangiovese, Syrah and Teroldego alongside the more classic Cabernet Sauvignon and Merlot, he gained the reputation of being an original wine producer, almost an explorer.A blend of Sangiovese, Cabernet, Merlot, Syrah, and Teroldego, this wine is Michele Satta's calling-card. Soft, plummy, and spicy, it's an immensely drinkable wine that balances richness and freshness with real energy.Great with roast beef or rib-eye steak with rosemary garlic butter. Delicious.
Add to wishlist
Add to basket
Quick view 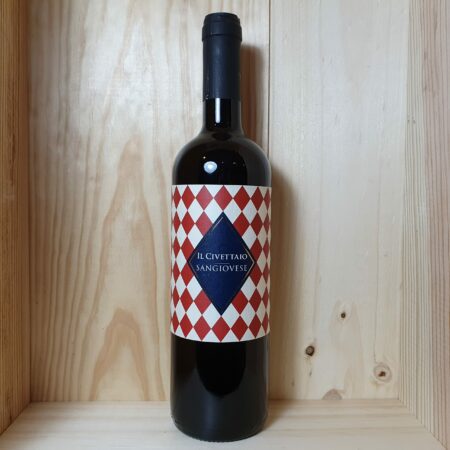 Italy, Red Wine
£19.95
Il Civettaio is a beautful farm in the rolling hills of the Maremma region (coastal Tuscany). Everything here is done organically, and by hand; the owner/winemaker Gregorio is truly passionate about his farm and produces wines that really encapsulate the vivid, wild and beautiful landscape of the Maremma. This 100% Sangiovese is full-bodied, like a wilder cousin of the posh folk up in Chianti; It also has some of the savoury characteristics from nearby Montalcino but without the price accompany it. A wine of real character and the perfect wine for pasta with meat sauce (wild boar if you have any lying around, otherwise 'British Bolognese' works fine..).
Add to wishlist
Add to basket
Quick view 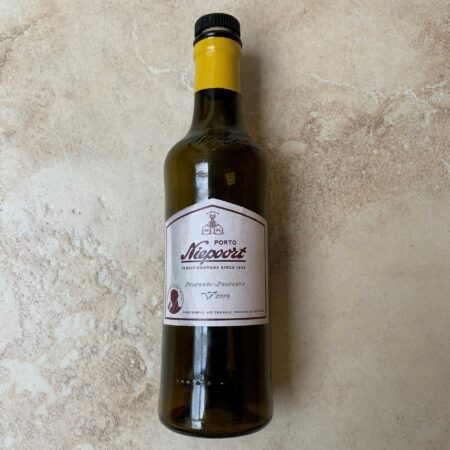 Wine, Portugal, Dessert Wine & Fortified Wine, Wine Offers
£87.00
We are delighted to announce that Niepoort have declared their 2019 Vintage Port, and to share the details of this exceptional vintage, and our offer, with you.In the words of Dirk Niepoort..."2019 had the classic hallmarks of a great vintage; A rainy winter followed by a dry summer with rain in the last weekend of August allowing the fruit to reach full maturity whilst maintaining finesse and elegance - the perfect conditions in which the Niepoort style thrives! This is a port with a concentrated depth of colour. The true potential and style of this wine is really displayed on the palate with wonderful integration of dark fruits, a grainy tannic structure, and pairing volume with amazing balance and elegance culminating in an impressive finish. In conclusion, the primary fruit on the palate is appealing at this stage, but it is the balanced tannic structure which indicates great ageing potential for the future. This is a Vintage Port with personality and, for Niepoort, richer and riper than previous vintages, but maintains the true essence of a Niepoort Vintage Port; finesse, no exuberance and an overarching balance to the wine that will continue to develop for years to come."After trying this wine, I heartily agree that this is a very special wine. What I love about Niepoort's Vintage Ports is that they are so VERY DRINKABLE; they have the depth and complexity of a fortified wine but they have a lightness of touch almost like his (amazing) table wines. I'll certainly be buying some for myself, perhaps to squirrel away for a few years, but as the wine is drinking so well already, it will be hard to resist when Christmas rolls around this year! Buy for yourself or as a wonderful gift for future generations.This wine is available to buy now and the wine will arrive in the UK November 2019 - we will notify you when it arrives. Offer ends Monday 14th June
Add to wishlist
Add to basket
Quick view 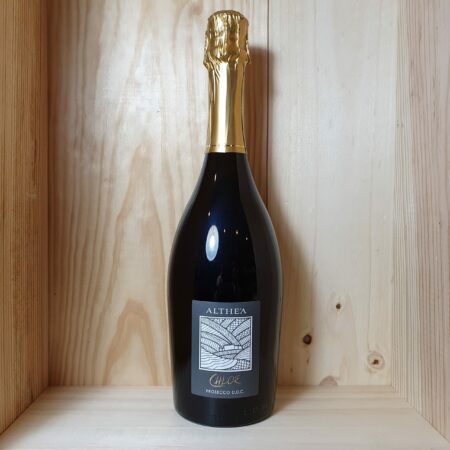 Italy, Sparkling Wine
£13.95
Our house Prosecco for many years now and a real step up from the supermarket standard. This family-run estate makes beautifully balanced wine which is frothy, creamy and gluggable - just what Prosecco should be!
Add to wishlist
Add to basket
Quick view 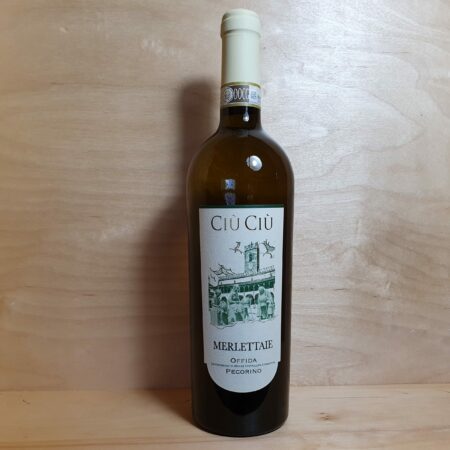 Italy, White Wine
£14.50
100% PecorinoThis organic farm in the Offida region of Le Marche, was established in 1970 and is owned by brothers, Massimiliano and Walter Bartolomei. Pecorino is the grape variety here, named after the fact that the bunches look like sheep's heads (or because sheep like to eat the grapes, depending on who you listen to...). It is a great variety that, in the right hands, can have real personality and quality. This wine sees a little bit of barrel ageing which gives some richness and a hint of vanilla to compliment the fresh orchard fruit flavours. This is great with pork and apple dishes as well as simple grilled fish, or with a nice risotto. It also goes well with sheep's cheese...English Pecorino!
Add to wishlist
Add to basket
Quick view 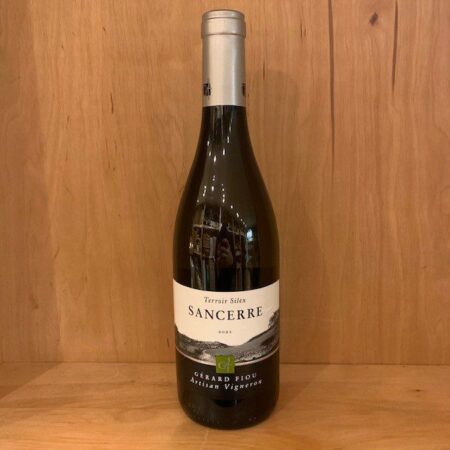 Wine, France
£22.95
This small domaine was one of the first to modernise in the region of Sancerre. The vines are planted on the rocky silex soils and the resultant wine takes a little time to show its true colours. But when it does, it is impressively pure and expressive of the flint from which it was born. Give it time to open up in the glass.Very pungent elderflower and gooseberry fruit, but there’s an edge of ripe pear and pear-drop, with a little suggestion of a more tropical fruit character. Very crisp, clean and racy on the palate with a core of orchard fruits that is very pure and focused through the mid-palate, with melon and a tangy apple acidity on the finishA great example of Sancerre from a great organic producer. A perfect partner for British goat's cheese such as Sinodun Hill and Driftwood. Also great with light fish dishes and smoked salmon.
Add to wishlist
Add to basket
Quick view 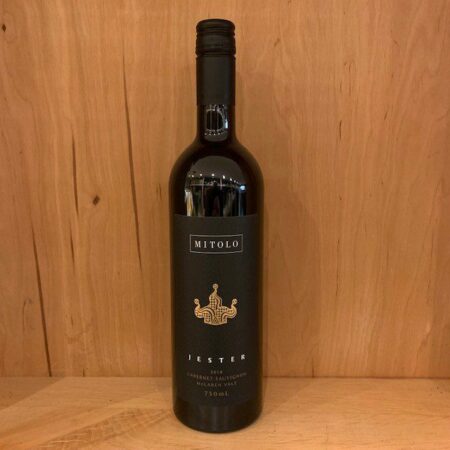 Wine, Australia
£16.95
McLaren Vale-based Mitolo is a family-owned winery established in 1999 by Frank Mitolo, whose Italian roots inspired his early interest in, and enthusiasm for, good food and great wine. Winemaker Ben Glaetzer became a partner in the business in 2001. The fusion of Frank’s knowledge of the land and business acumen with Ben’s winemaking talent has resulted in Mitolo becoming one of Australia’s most awarded wineries. Mitolo has made a name for itself as one of the Australian producers to watch.The Jester Cabernet Sauvignon uses grapes that were dried for about five weeks after harvesting. This period of ‘appassimento’ gives the wine a dried fruit yet vibrant character that ensures its intensity is nicely balanced. A seriously impressive wine for the price.Intense and rich, this is a good wine to cope with all the flavours a bbq has to offer, especially a big chargrilled ribeye!
Add to wishlist
Add to basket
Quick view
Shopping cart
close